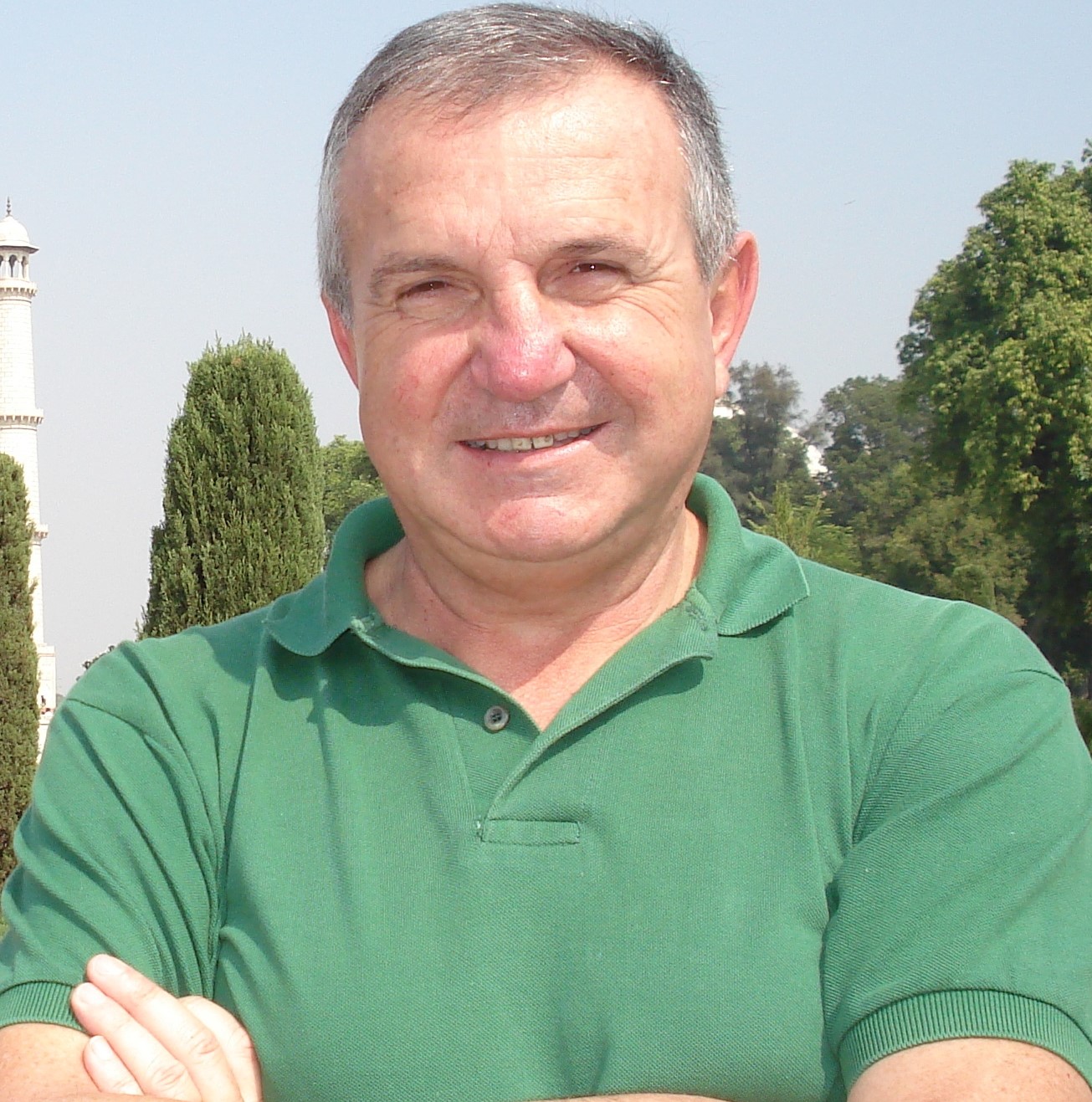 Gianni Mori graduated as a Mechanical Engineer from  Politecnico di Milano in 1975. He joined A. TONOLLI & C, starting his very first journey in the non-ferrous metals’ recycling industry, being part of the engineering department and becoming one of the youngest Team Technical Directors at the age of 35. Over time, Gianni expanded his knowledge into the Used Lead-Acid Batteries (ULAB) and Aluminium UBC (Used Beverage Cans) fields, practicing and innovating in the designing and manufacturing of Plants to be suitable in almost every environmental and climatic situation travelling among the 5 continents.

Wanting to pay forward what he had learnt from previous experience, Gianni began sharing his experience as a technical consultant with many different stakeholders, including Universities and medium/large sector’s Companies. Noticing the world was becoming more Sustainability-aware, he went to become Head of Recycling at BERNARDI IMPIANTI, an international group with the willingness to expand their presence into the non-ferrous metals recycling sector, directing and taking the responsibility of large-scale projects.

With the aim of finding purpose, harnessing collaboration and driving change in the sector, Gianni decided to pursue his biggest dream: creating his own company along with the best people he had met in his journey as a team, to partner with various stakeholders in creating impactful innovation in the recycling field, aiming big and dreaming of building engineering production and consumption circular models to radically reduce the usage of world’s virgin raw materials.