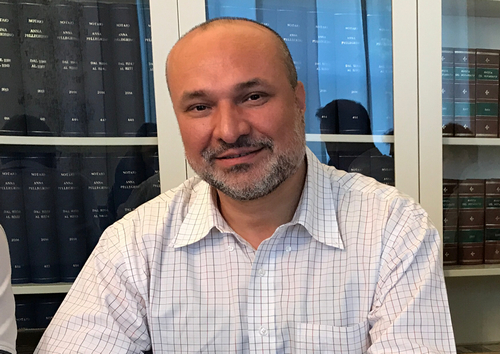 The brilliant graduation in Chemical Engineering at University of Calabria in 1995, was only the beginning of the successful career of Giorgio La Sala: he initially had the opportunity to work for UOP MS SpA., Joint venture between Allied Signal and Union Carbide (Reggio Calabria facility).In 1997, he was nominated the Head of innovative processes at the PASTIS-CNRSM Science and Technology Park in Brindisi. After working for TECPRO Srl (Bologna) as R&D Director, Giorgio founded STC Srl in 2001 with a group of young engineers and has been holding the position of CEO and technical manager since then.